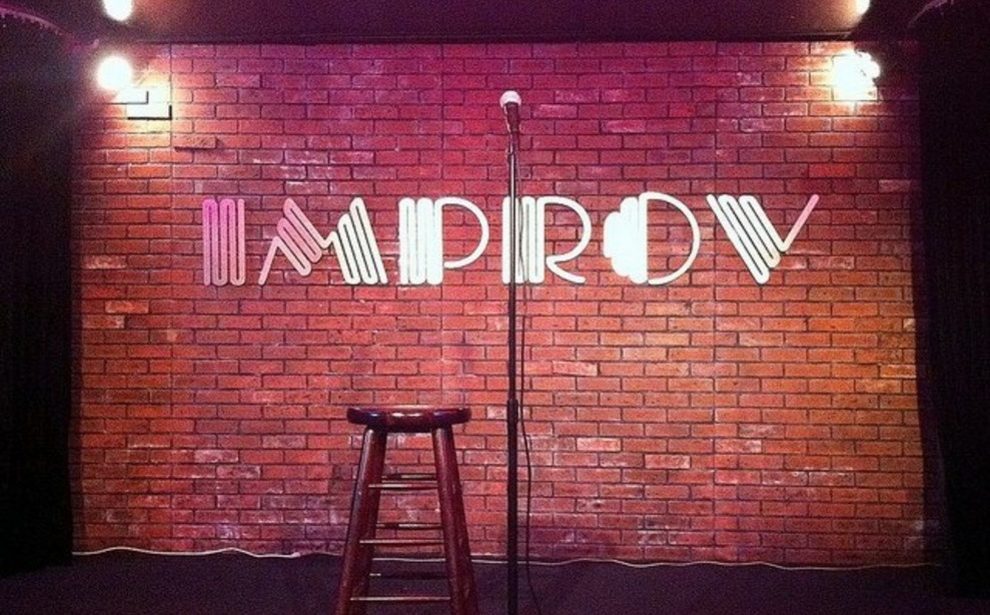 Do you like to laugh? Well, then you need to know about improv comedy. Improv comedy is a form of theater in which the actors create scenes and characters on the spot, using only what is given to them by the other actors. It’s a great way to relieve stress and have fun.

What is Improv Comedy?

As we’ve seen, improv comedy requires actors to come up with situations and scenarios on the spot and bounce off one another rather than relying on a script. Short for improvisation, improv comedy rose to popularity in the 1950s and has been a staple of stage shows, movies, and television ever since.

While its origins are often traced back to the works of Viola Spolin, an American educator who developed theater games as a way to teach children self-expression and confidence, many believe that the roots of improv go back even further. In fact, some argue that all theater is improvised to some degree since the very first performances were likely unscripted.

That said, certain elements are key to improv comedy. These include:

Responding to the Ever-Changing Environment

One thing that keeps both actors and audiences coming back for more with improv comedy shows is the element of surprise. Because everything is improvised on the spot, you never know what’s going to happen next. This unpredictability can be both exhilarating and frustrating, but it’s always interesting.

Improv also requires performers to be very present in the moment; they can’t worry about what happened in the past or what might happen in the future. This can be a difficult task, but it’s also a great way to live life in general. After all, the only thing we can control is what’s happening right now.

Often, the actors are just as surprised by a turn of events as the audience, and this allows a connection between performers and audience members that often doesn’t exist with scripted performance.

What if you want to get involved in improv? Here are some tips:

Find a group: There are improv groups all over the world, so do a quick Google search to find one near you.

Get comfortable with being uncomfortable: Improv is all about being in the moment and going with the flow, so it’s important to be comfortable with not knowing what’s going to happen. There’s no script to fall back on, so get used to the feeling of being stranded in the middle of the sea with no life jacket.

Be willing to fail: This is probably the most important tip. In improv, there are no wrong answers, only opportunities to grow. So be willing to risk looking foolish and failing miserably because it’s all part of the process.

Have fun: This should be obvious, but it’s worth repeating. If you’re not having fun, then what’s the point? Improv is all about playfulness and discovery, so go out there and enjoy yourself.

Now that you know the basics, go out and try improv comedy (or any other form of improv) today!